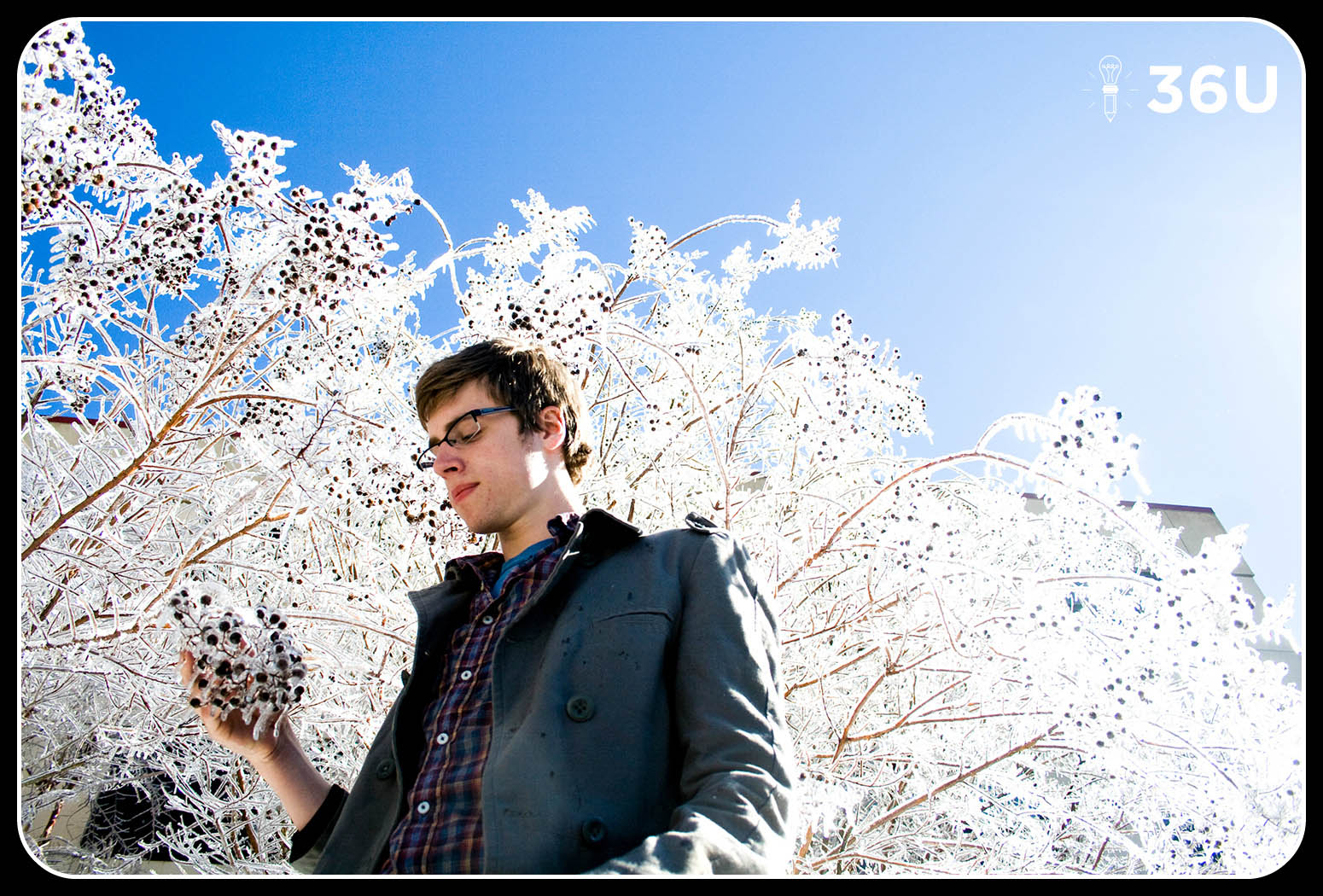 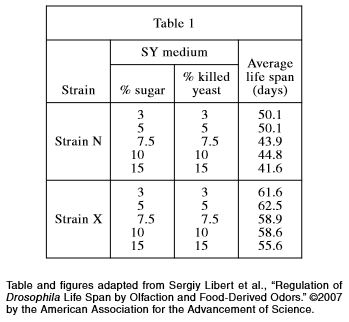 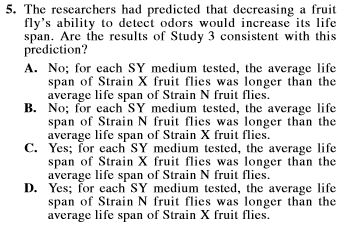 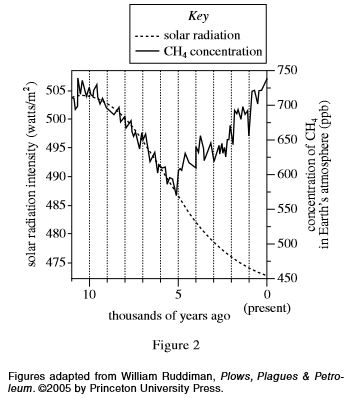 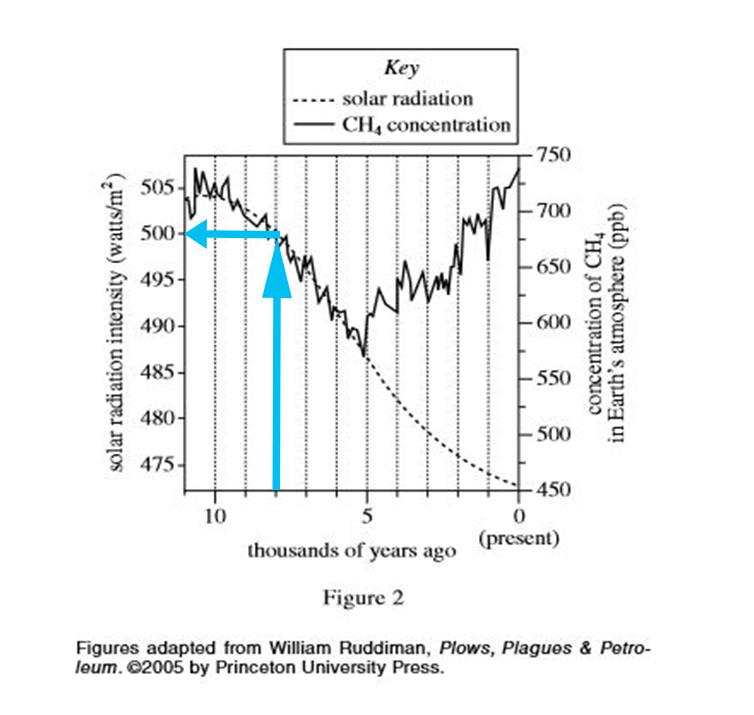 Wow! The SAT has changed. Instead of 10 smaller sections, now there are 4 bigger tests, just like the ACT.  The SAT no longer penalizes for guessing. And the essay is now optional. It has even begun incorporating science items in the English and reading tests. To top it off, question formatting is very similar, too. Let’s get right to it…

(This post contains screenshots of items released by ACT Inc. and the CollegeBoard (makers of the SAT). The items are not the property of 36 University.)

Both tests have 4 main tests and an optional essay.

There is no penalty for wrong answers on either test.

Writing scores are kept separate from the other scores on both tests.

The English tests on both the ACT and SAT have a very similar structure. The SAT English incorporates science graphs occasionally and seems to require a slightly more extensive vocabulary.

The math tests are not as similar as the English tests.

As with the English tests, the Reading tests are very similar. On the SAT English tests, students will work with 2 science passages. On the ACT, the science is in a section on its own.

ACT Science in the SAT Writing and Reading

I don’t consider one test more difficult than the other, and the new SAT is new enough that I haven’t completed enough practice tests to make a complete assessment. At this point, maybe the most obvious difference between the tests is that 1/4 of the ACT score is derived from math items and 1/2 of an SAT score comes from math items.

“Can you help me with test anxiety?” #30secondswiththeCEO

Often, I hear from parents of students who have recently received ACT scores between 13 and 17. They are concerned that the low ACT score is going to limit their student’s college options and don’t know what skills to begin addressing.

Standardized tests don’t always accurately reflect what a student really knows or his capabilities, and sometimes students just have an off day on the day of the test. 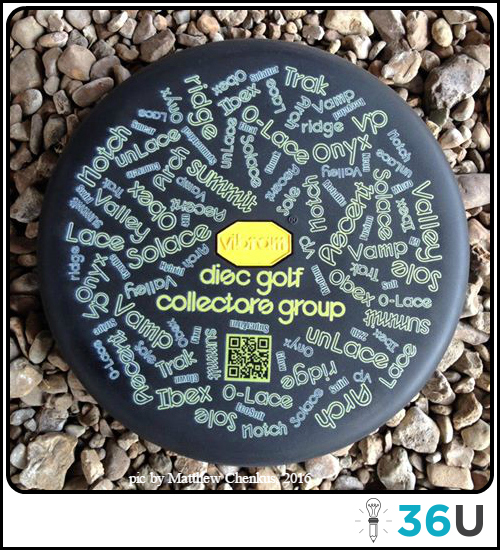 However, more often than not, low ACT scores are symptomatic of one prevailing problem: poor reading comprehension. A student who has weak reasoning and math skills may score poorly on the math and science tests. A student who doesn’t understand the basics of grammar and punctuation will likely score poorly in English. But the student who doesn’t read well will be penalized on all four subject tests. As strange as it may sound, many times low ACT scores can be traced back to a student’s ability to read and comprehend.

(All of the released ACT items below are from 2015-2016 Preparing-for-the-ACT Guide and are the property of ACT Inc., not 36 University.)

The English Test and Reading Comprehension

Examine the two items below. By my count, they are representative of 24 of the 75 English items from the 2015-2016 Guide, and they require strong reading comprehension skills! As you can see, a struggling reader will struggle with the English test. 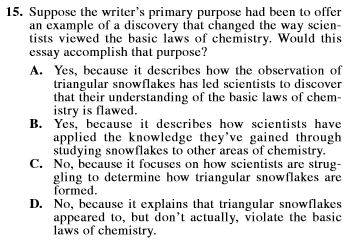 The Math Test and Reading Comprehension

Maybe it’s not surprising that the English test requires strong reading skills, but the math test is text-heavy also. In fact, 39 of the 60 items from the 2015-2016 Preparing-for-the-ACT Guide required students to read at least 3 lines of text. Not all math items are like the three shown below, but many of them are. 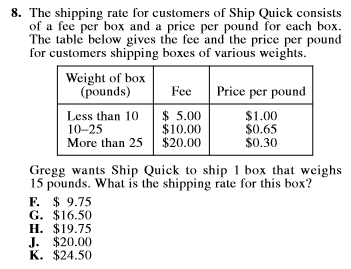 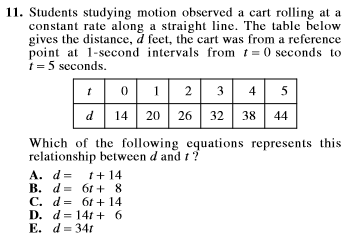 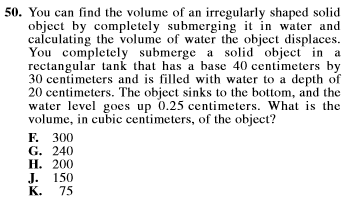 The Reading Test and Reading Comprehension

Of course, the reading test is all about reading comprehension, and it’s one-fourth of an ACT score! Sure, a fair number of the 40 items ask students to interpret meaning from what is explicitly stated in the text. However, a fair number also ask students to reason implicitly to determine inferences, main idea, compare and contrast, etc. It comes as no surprise that strong reading skills are required to score well on the reading test.

The Science Test and Reading Comprehension

To understand the importance of reading skills on the science test, you must first understand the test’s format. The science test consists of six or seven separate scenarios. One of those scenarios is comprised of only text, usually four or five paragraph’s worth. It is like a mini version of a reading scenario. All of the other scenarios require a significant amount of reading, too. In the 2015-2016 Preparing-for-the-ACT Guide, the other five passages accounted for another 19 paragraphs, almost 4 paragraphs per scenario.

To give you an idea of a typical ACT science passage, we have provided a sample passage from the same ACT publication we’ve used for this entire post: 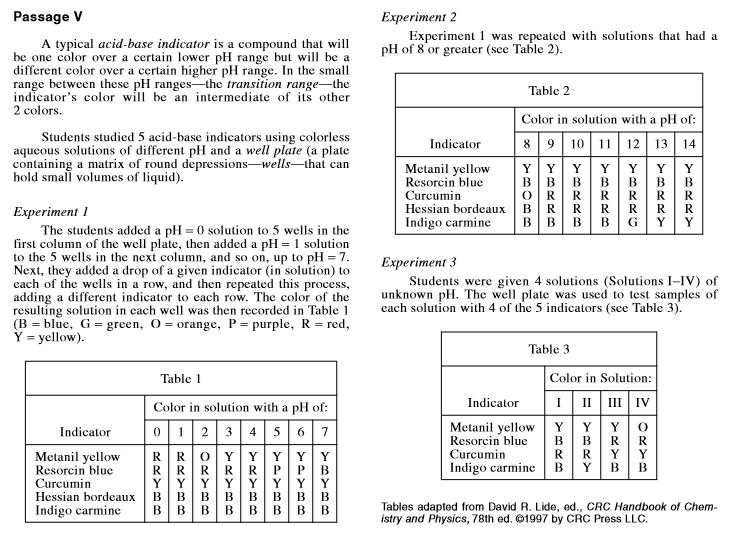 As you can see, reading comprehension skills are needed on every section of the ACT. Scores in the 13 – 17 range are often a result of insufficient reading skills and not from a lack of content knowledge.

What Can I Do?

Be intentional! In your casual reading—through a news article, or your favorite blog, or that new novel—stop occasionally and ask yourself some very specific questions:

“What was the main idea of that paragraph?” (Try to summarize in 5 words or less.)

“Were the paragraph’s sentences presented in a logical sequence?”

“What was the main idea of the passage?”

“Were the paragraphs within the passage placed in a logical sequence?”

Intentionally evaluating and critiquing your reading material will make you a better reader and writer – and an improved ACT score will be a by-product of your new skills!

This is the final installment of our week-before-the-ACT game plan. Let us know how your game plan works on the big test! 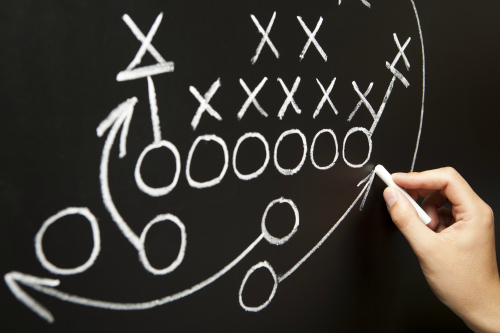 It’s nice to finish off the ACT with another shorter test. The Science Test, like the preceding Reading Test, will give you 40 minutes to answer 35 items. Those 35 items will be spread over 6 to 7 scenarios.

The Tables Have So Many Rows and Columns

Do you need to be reminded how complicated ACT Science tables can get? ACT is an expert at packing a ton of info into a single table. And the more information they put in a table, the more confusing and intimidating the table is likely to be.

Use one simple principle to read the tables efficiently: the first column almost always tells you WHO the table is about, and the rest of the columns tell you WHAT they are going to tell you about the WHO. Take the table below, for instance. The table is about different months. For each of those months, the table gives you the temperature, the pH, and the dissolved oxygen reading. This principle works no matter how difficult the table becomes. And The Graphs Have So Many Plots and So Many Axes

Do they have to display so many relationships on a single graph? Along with multiple graphed relationships, you are often given multiple x- and y-axes. Yes, the graphs can get complicated in a hurry.  Your ability to locate relevant information and interpret it will be crucial. Follow these two steps to simplify the process: What About the Text-Only Passage?

The Conflicting Viewpoints scenario will be the only scenario comprised of only text. Several viewpoints will be presented. As you read the viewpoints, underline key details from each, making sure to note how they differ. You will be asked to differentiate between the perspectives.

Read the introductory text of each scenario carefully. The text is used to explain the setting of the research or experiments. Understanding the setting is often critical to interpreting the tables and graphs correctly.

For each table, identify WHO the table is about and WHAT they are going to tell you about the WHOs. For graphs, note the input axis label (horizontal axis) and the output axis label (vertical axis) and check to see if there is a key. You will not likely need to spend any significant time reading the tables and graphs before you get to the questions. Use the questions to tell you where to focus on the tables and graphs.